As most of you know, I live in Western New York.  We have some great things here: such as Wegmans and the world’s best chicken wings.. but we don’t have Nordstrom Rack.  And that is tragic. 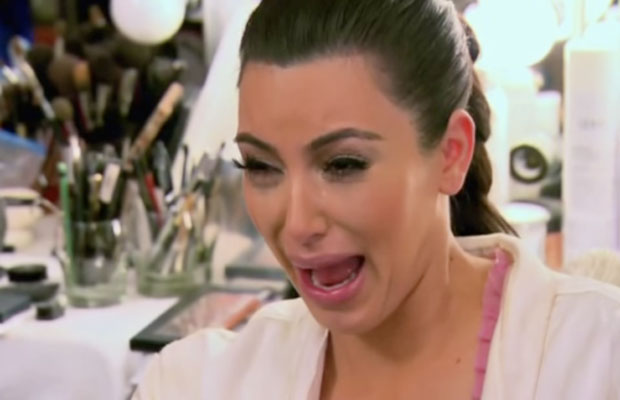 So when I went to Cleveland for the weekend to visit my cousin, Nordstrom Rack was on the to-shop-at list.  I was first introduced to the discount branch of Nordy’s thanks to Bianca Vaccarini, better known as the blogger of “The In Between Girls”  She has posted multiple OOTD posts that have incorporated dresses that she purchased at her San Diego location at ridiculously cheap prices.  I could only hope I would have such luck in Ohio.

When I walked in, initially I would have compared Nordstrom Rack to Marshalls or T.J. Maxx.  I enjoy both of those stores tremendously, but my locations didn’t have near the designer selection that Nordstrom Rack did.  I dodged from hats to purses to clothing to shoes.  It was overwhelmingly beautiful.

But along with a bigger selection, came a big price.  A price tag that I didn’t recall seeing at those other discount retailers.. numbers in the almost four digits for example.  Those numbers weren’t everywhere, but their existence reminded me that I wasn’t in Western New York anymore, Toto.

And then in front of my very own “ramen noodles budget” college girl eyes I saw a beautiful leather jacket.  And not just any leather jacket, it was by the wonderful and magical Michael David Kors.

But $250 dollars, otherwise known as a chunk of my upcoming apartment rent, was not a good deal.  It was a depressing realization, but I put the jacket down and stuck to the clearance racks of the already supposedly discounted store.

I found some beautiful shoes on clearance.  Of course, when you shop at stores with a bunch of random items, your size is always the one missing.  I experienced this first hand, when I felt the circulation of my feet being cut off by beige loafers with black cat eye glasses embroidered on top.  I almost cried when I set them back on the shelf, but I couldn’t do it.  I am not a size 8 (shoe or otherwise) *sob*.

So now I am depressed, searching the web frantically for the shoes that now own my heart.  I have a crush on a pair of smoking slippers.  The salesmen at Nordstrom understood, but said that I couldn’t order them through the store at the discounted price which in my head means I can’t have them at all.

They are quite similar to these Milten Loafers that you can also purchase at nordstrom.com, but mine were cat eye style and had rhinestones.  I can’t compromise and double the price… So, as a result I had mixed feelings about my first Nordstrom Rack experience.

What is your opinion on this designer discount paradise?